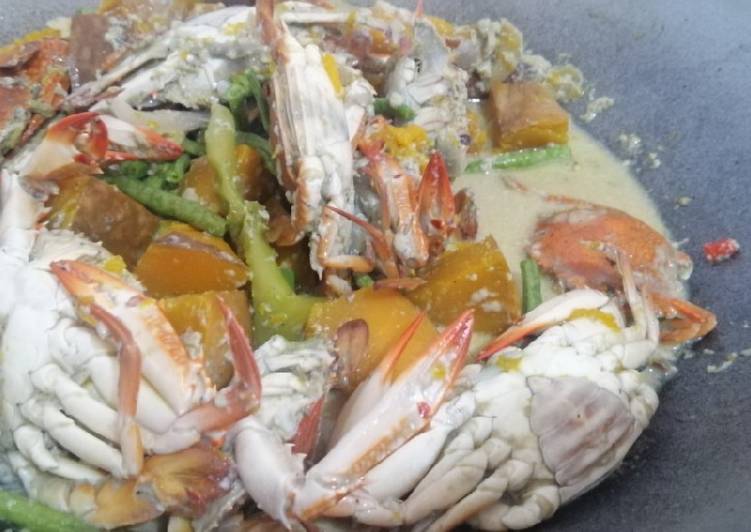 Ginataang Alimasag. Ginataang alimasag is another of our many seafood dishes cooked in coconut milk and chilies. I included long beans and calabasa to the pot I made today but other vegetables such as pechay, spinach or eggplant are also common additions. Have plenty of rice ready, folks, and forget the forks and spoons.

Squash and string beans (kalabasa and sitaw) can also be placed instead of Spinach. The coconut milk is the ingredient that makes this Ginataang Alimasag recipe tasty, in that it brings out the flavor of the other ingredients which include alimasag, sitaw, and squash. Another mainstay of this recipe is malunggay (moringa) leaves which can be accessed either in your backyard or can be bought from the market. This Yummy Ginataang Alimasag using 9 easy ingredients and 5 simple steps. This is guide how achieve apetizing meal.

How to cook Ginataang Alimasag the Panlasang Pinoy way. Ginataang Alimasag is a savory crab dish in creamy coconut sauce with vegetables depending on one's personal choice. This ginataang alimasag dish, (which is crabs in coconut milk) are combined with vegetables such as squash and stringbeans. Although there are other versions of ginataang alimasag that don't have those veggies and only uses dahon ng sili (bird's eye chili leaves), the name of the dish are often synonymous.

Jennys Recipe Thank you for watching my channel Please Subscribe & Like Ingredients Crabs Oil Garlic Ginger Onion Squash/pumpkin String beans Black pepper Salt Crabs Boil/Steam the crabs for. The jackfruit is sautéed in garlic, onion, and ginger and then cooked with coconut milk. Crabs and malunggay leaves are added in the middle of the cooking process. The coconut milk is the ingredient that makes this Ginataang Alimasag recipe tasty, in that it brings out the flavor of the other ingredients which include alimasag, sitaw, and squash. Live Alimasag (Crabs), washed and cut into halves crosswise Ginataang kalabasa, also known as kalabasa sa gata, is a Filipino vegetable stew made from calabaza in coconut milk and spices. 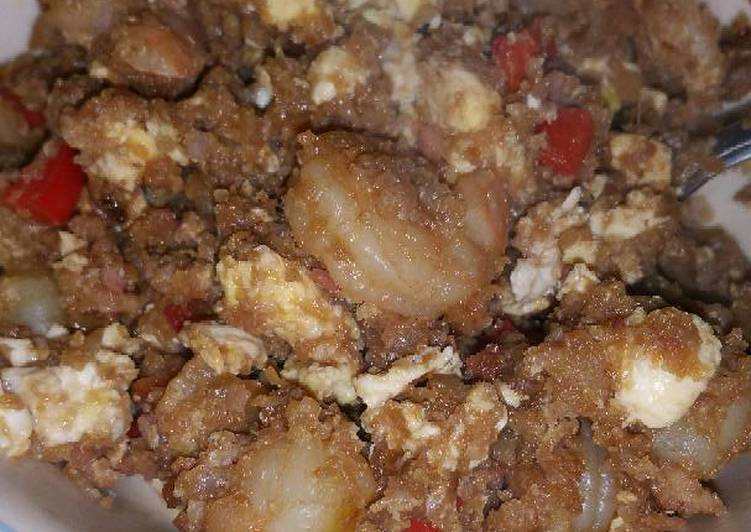 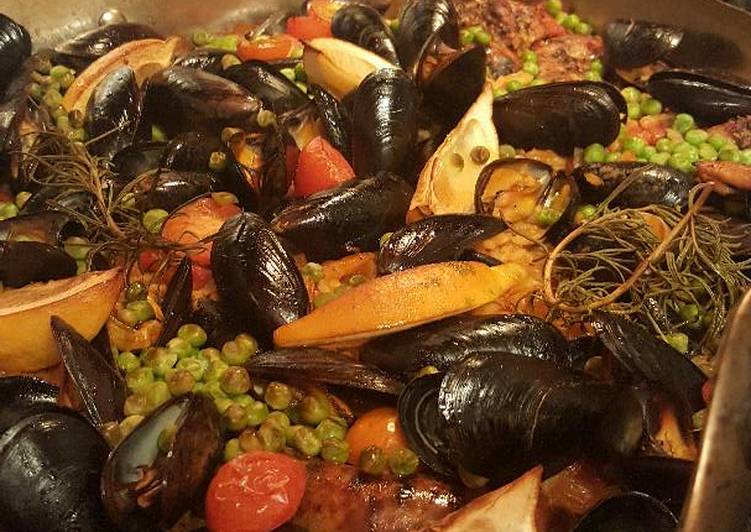 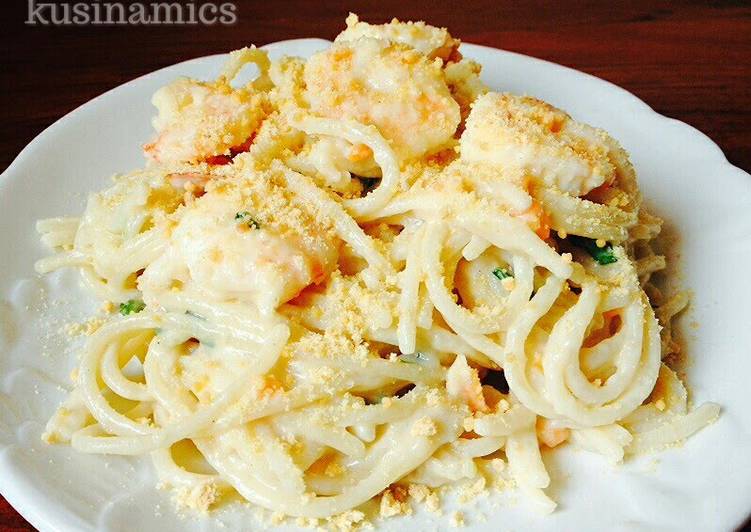