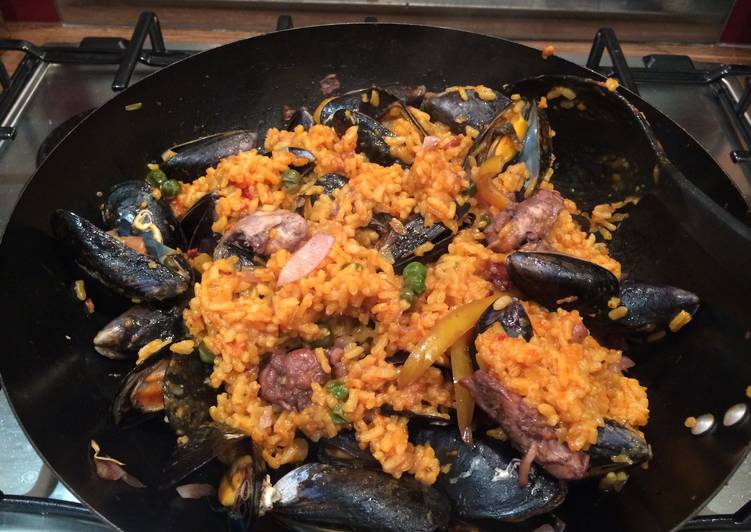 Paella!. Nourishing, vibrant, and without pretension, paella has held a place of honor and practicality in Spanish homes for centuries. Paella is a typical Spanish recipe and is traditionally cooked in a "paellera" – a round flat pan with two In many Spanish villages, especially in coastal areas, they use a giant paellera to cook a paella on. This Classic Spanish Paella rivals any restaurant Paella! 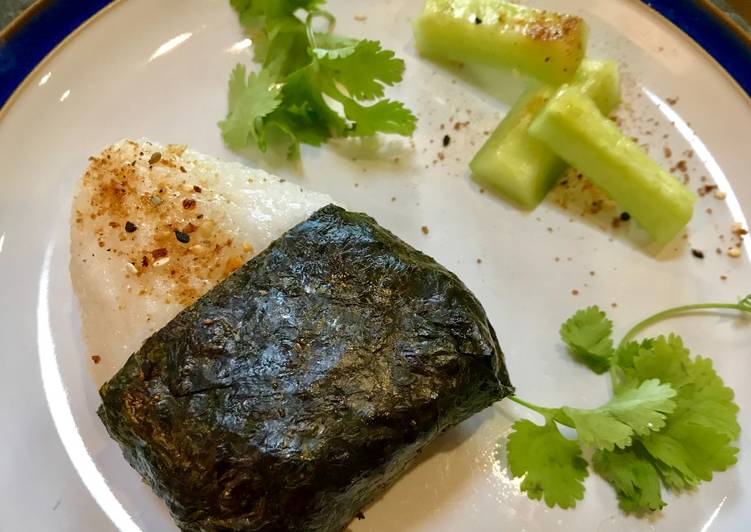 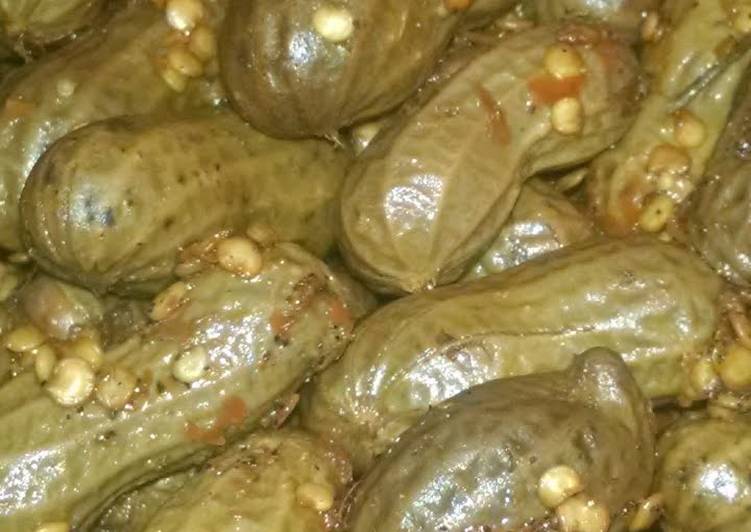 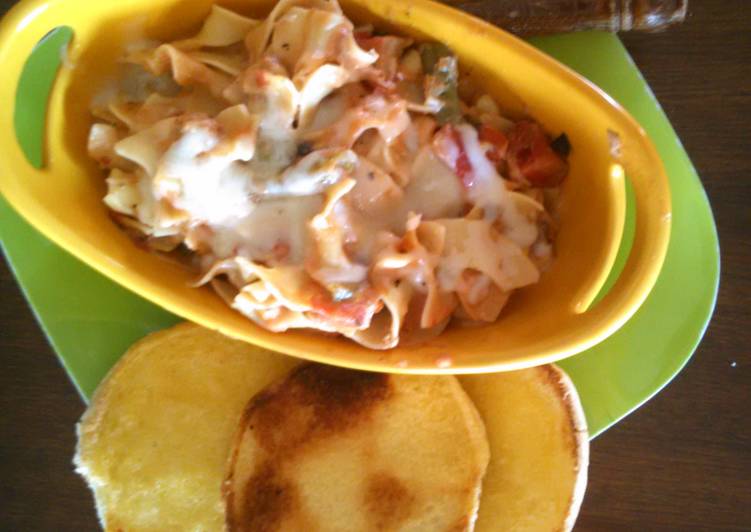